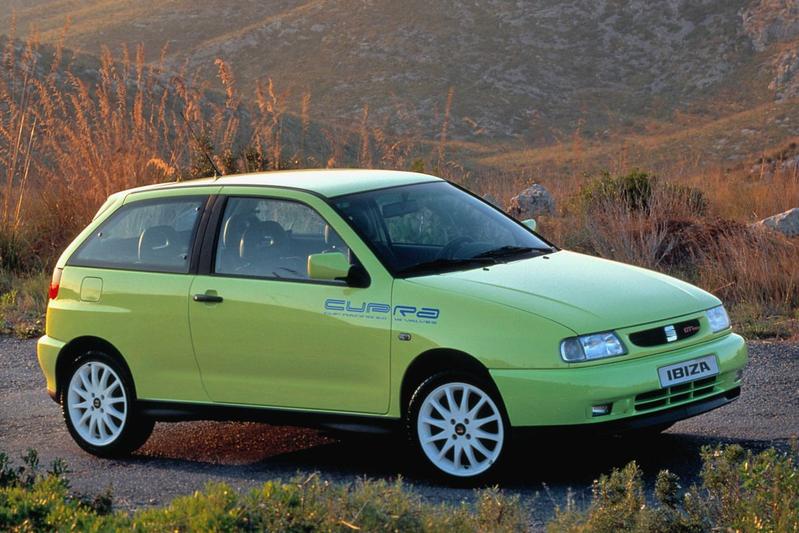 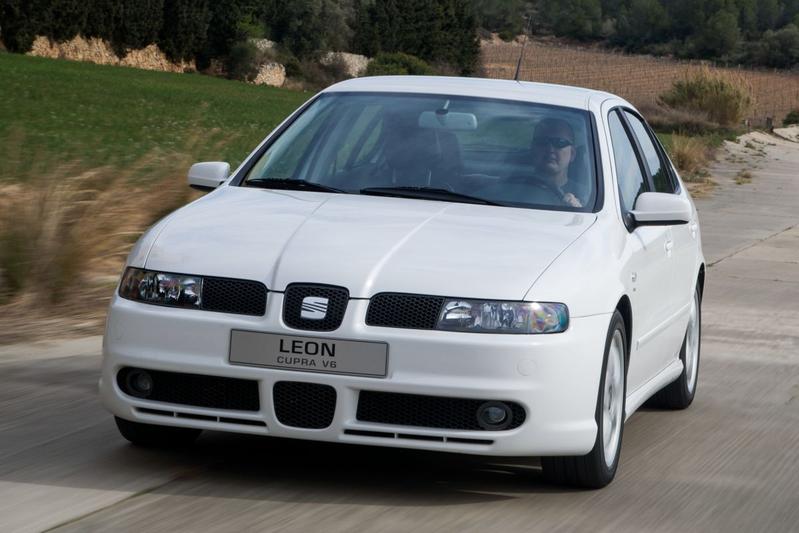 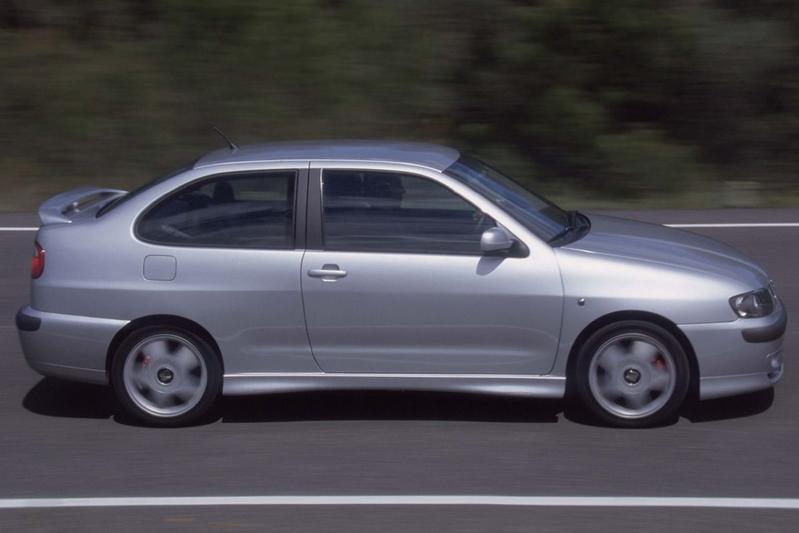 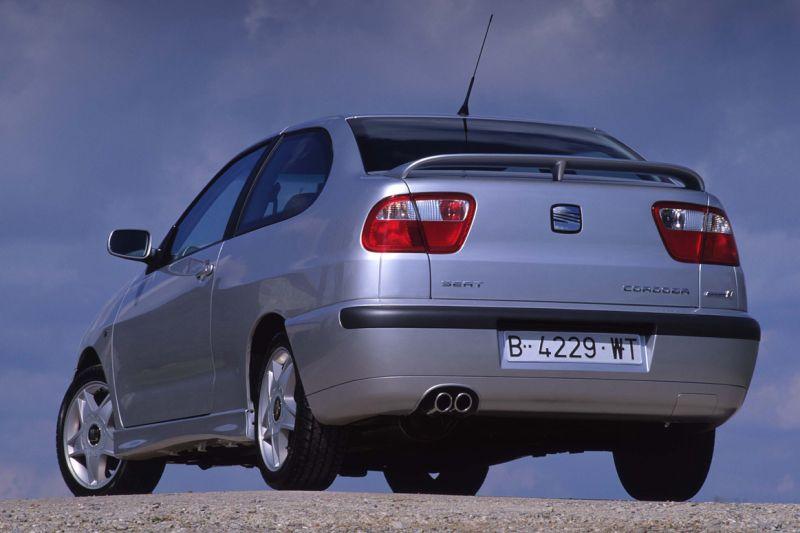 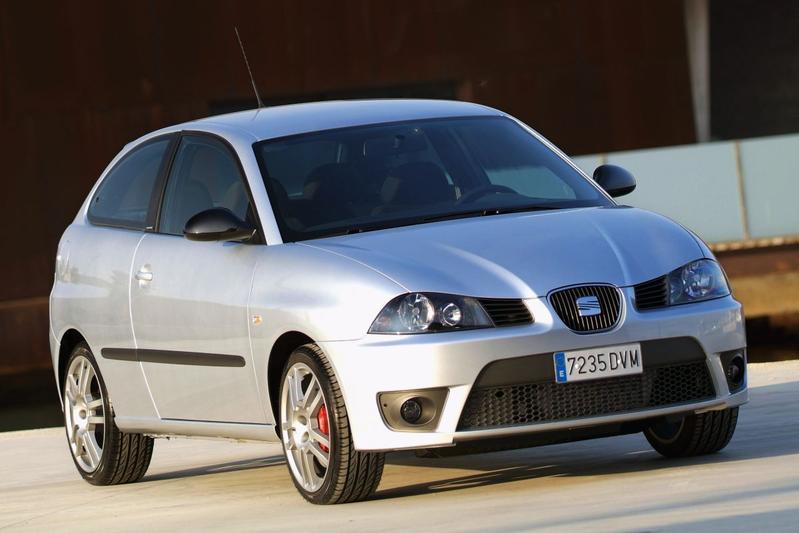 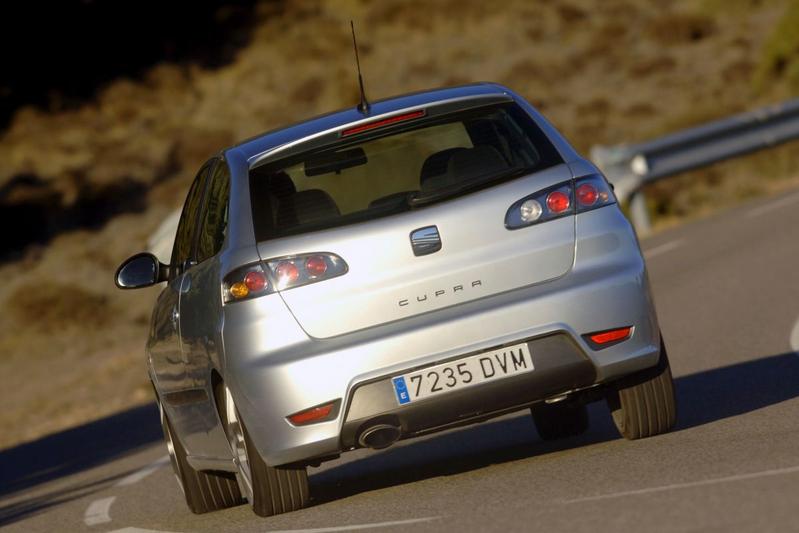 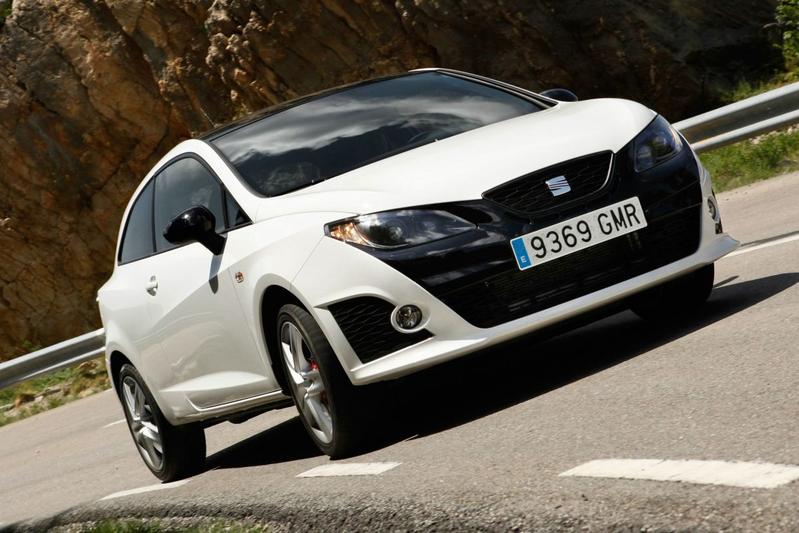 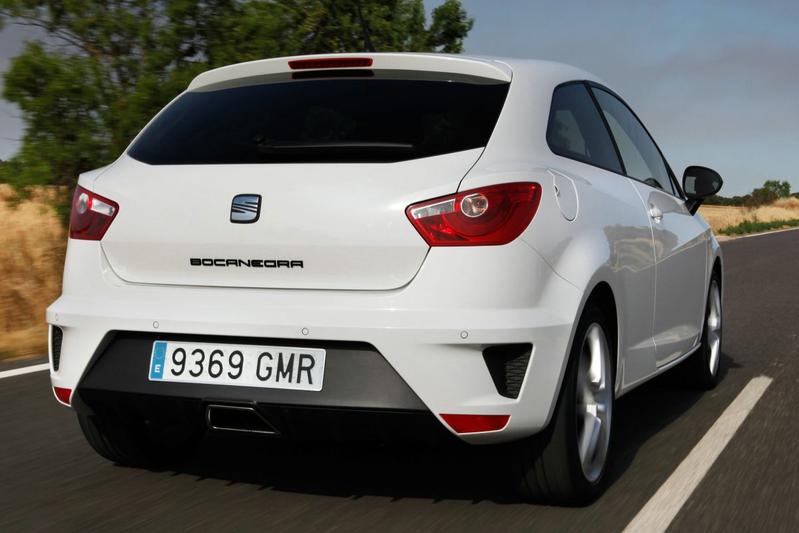 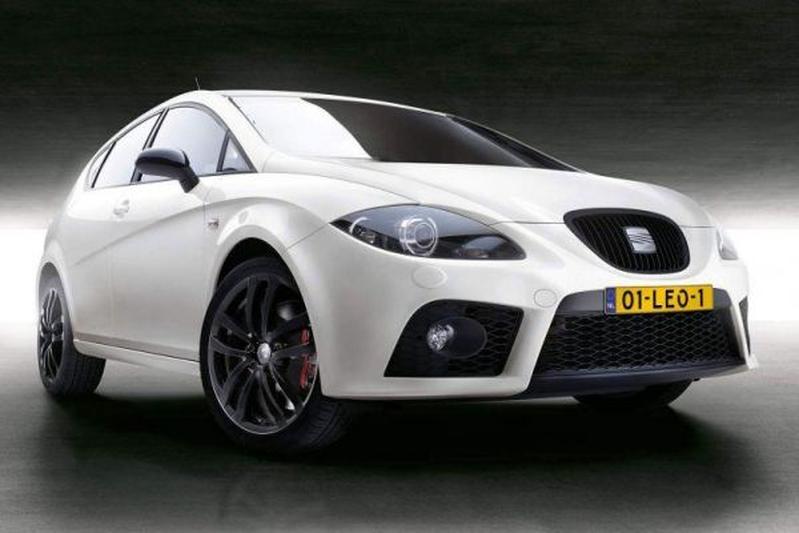 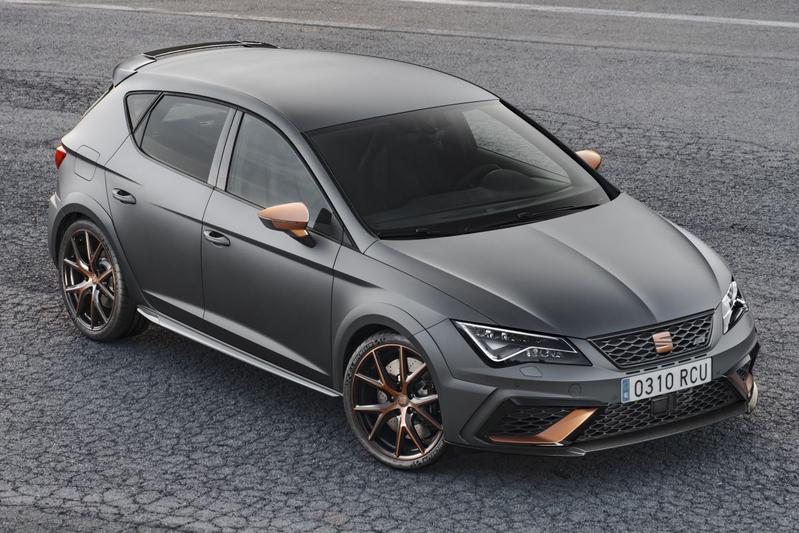 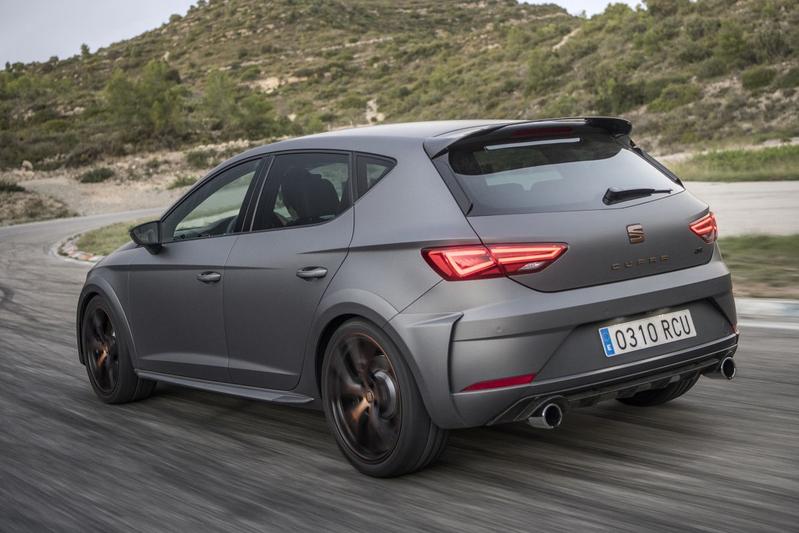 Take any model of Seat and garnish it with a generous dose of chili peppers. That is perhaps how you can best describe the Cupra models. In 2018, Cupra came to stand next to Seat as a stand-alone brand, but before that the CV was already more than abundantly filled. These are five special models from Cupra’s history. 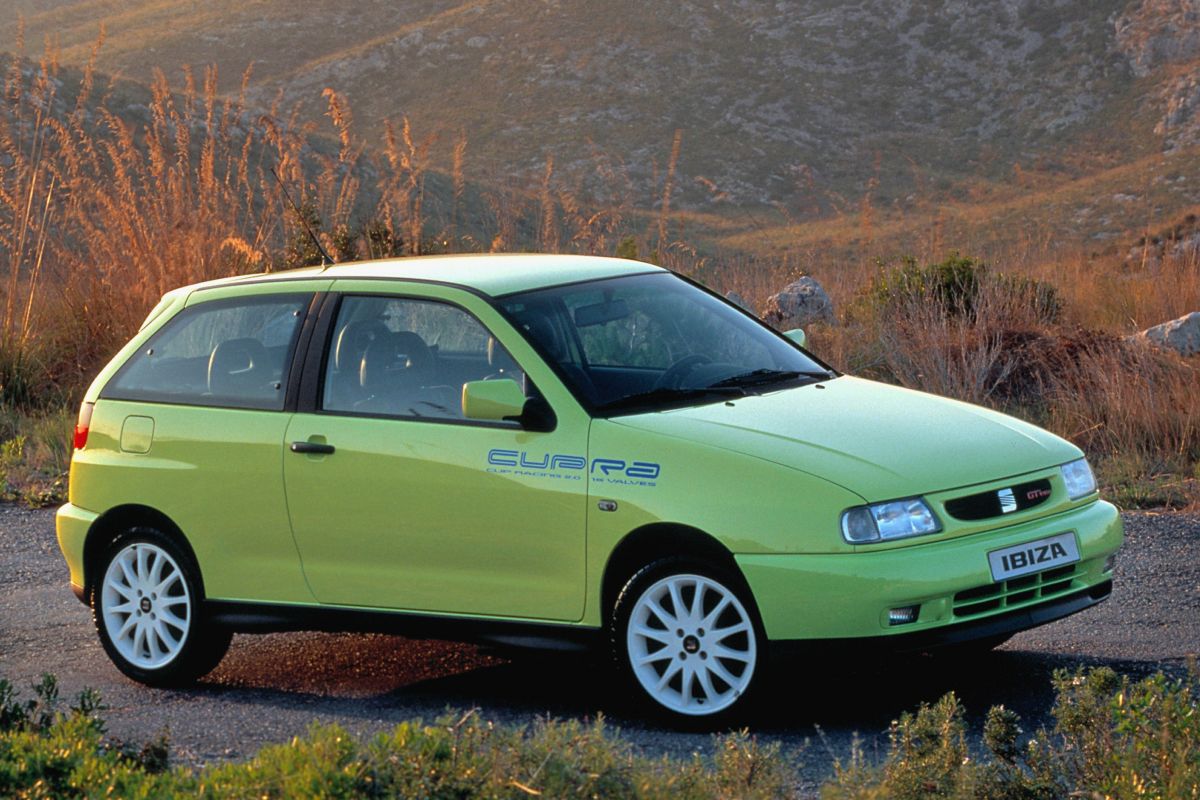 The second generation of the Seat Ibiza appeared on the scene in 1993. This was the first Ibiza to be fully developed under the responsibility of Volkswagen. Volkswagen wanted to market Seat as the group’s sports fanatic and in 1996 the Ibiza GTi Cupra came on the market in that context. A naturally aspirated 2.0-liter four-cylinder with 150 hp and 180 Nm of torque provided the necessary muscle power. From the outside it was mainly recognizable by the ‘Cupra’ stickers on the front wings and the roof spoiler. With the facelift of the Ibiza in 1999, the letters ‘GTi’ disappeared and he went through life only as Cupra. The atmospheric two-liter had to make way for a 1.8-liter four-cylinder turbo with 156 hp. In 2001 there was also an extra fast Cupra R with 180 hp. 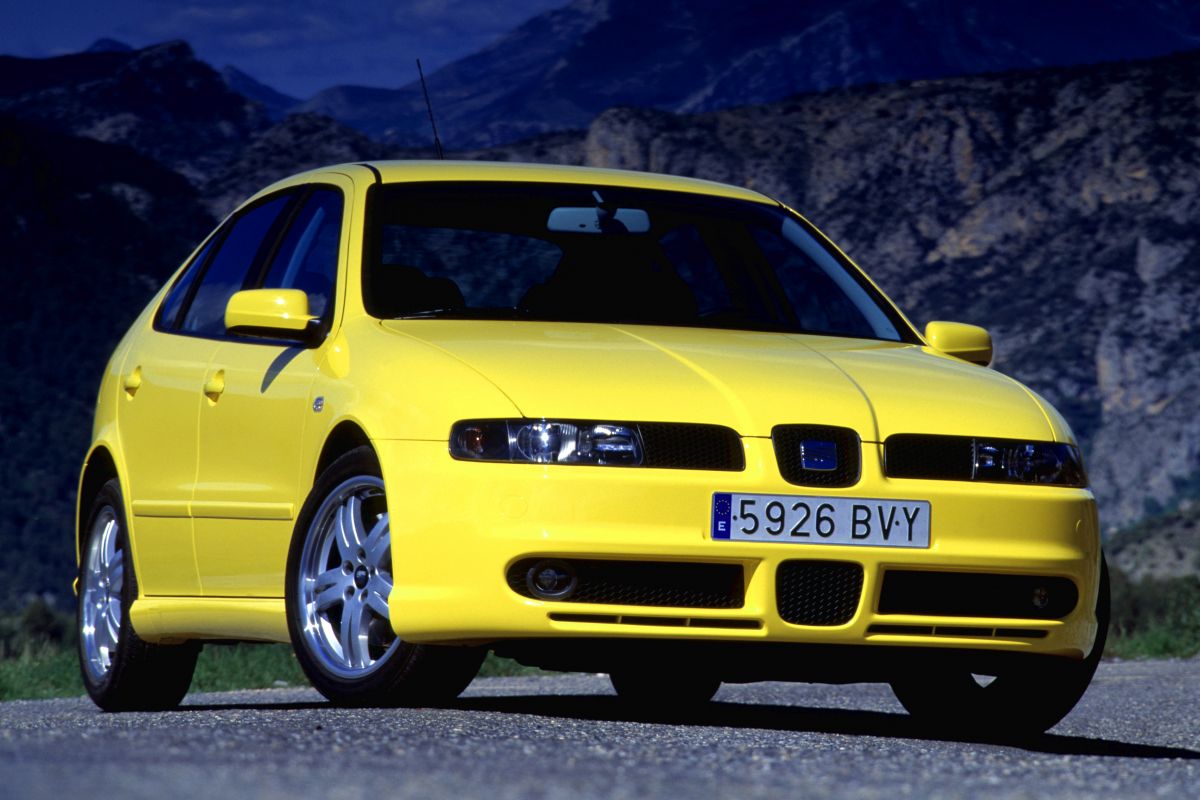 With the Leon 1M, the number of Cupra versions was considerable. Initially, the Leon Cupra 4 was launched at the end of 2000. Just like the Formentor VZ5 unveiled yesterday, this version of the Leon had more cylinders than the regular model: under the hood is a 2.8-liter VR6 with 204 hp and 270 Nm of torque. In combination with the four-wheel drive, this resulted in a sprint to 100 km / h in 7.3 seconds and a top speed of 235 km / h. Above that was the Cupra R from 2002, which initially came on the market with 210 hp and later with 225 hp. Despite the higher power and lower weight, the Cupra R was not much faster than the Cupra 4, partly due to the lack of four-wheel drive. From 2002 the Cupra 4 went through life as Topsport 4. 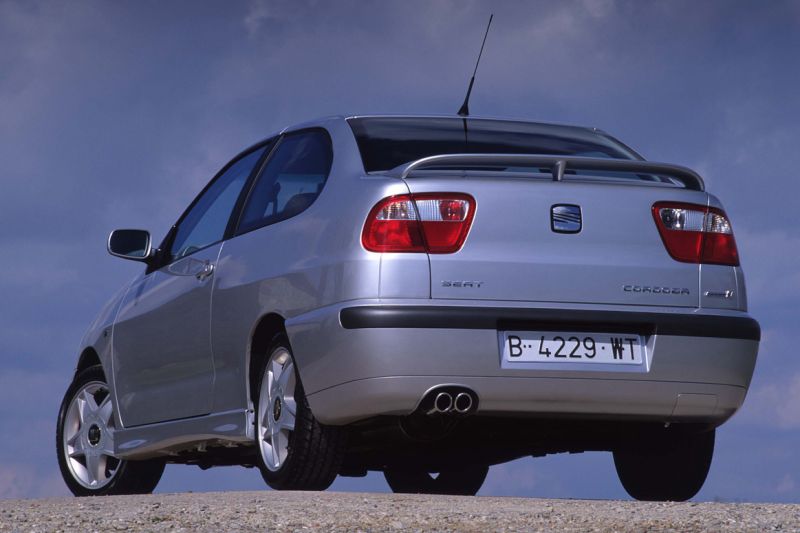 The Seat Cordoba is now dead and buried, but for a long time it was an important model for Seat. It was available as a sedan, station wagon and coupé. When the Cordoba was given a facelift in 1999, the coupé also came as Cupra. The recipe is well known: the Cordoba got thicker bumpers, a double exhaust and a spoiler on the boot lid. Under the hood is a 156 hp 1.8 four-cylinder turbo. Of course, the Cordoba was not allowed to enter the waters of the more expensive Leon in terms of power. Nevertheless, the performance was nothing short of excellent: the small coupé taps 100 km / h after 7.9 seconds and accelerates to 218 km / h. Then Seat turned the small sports coupé out of the neck, because the second generation of Cordoba no longer produced Cupra. 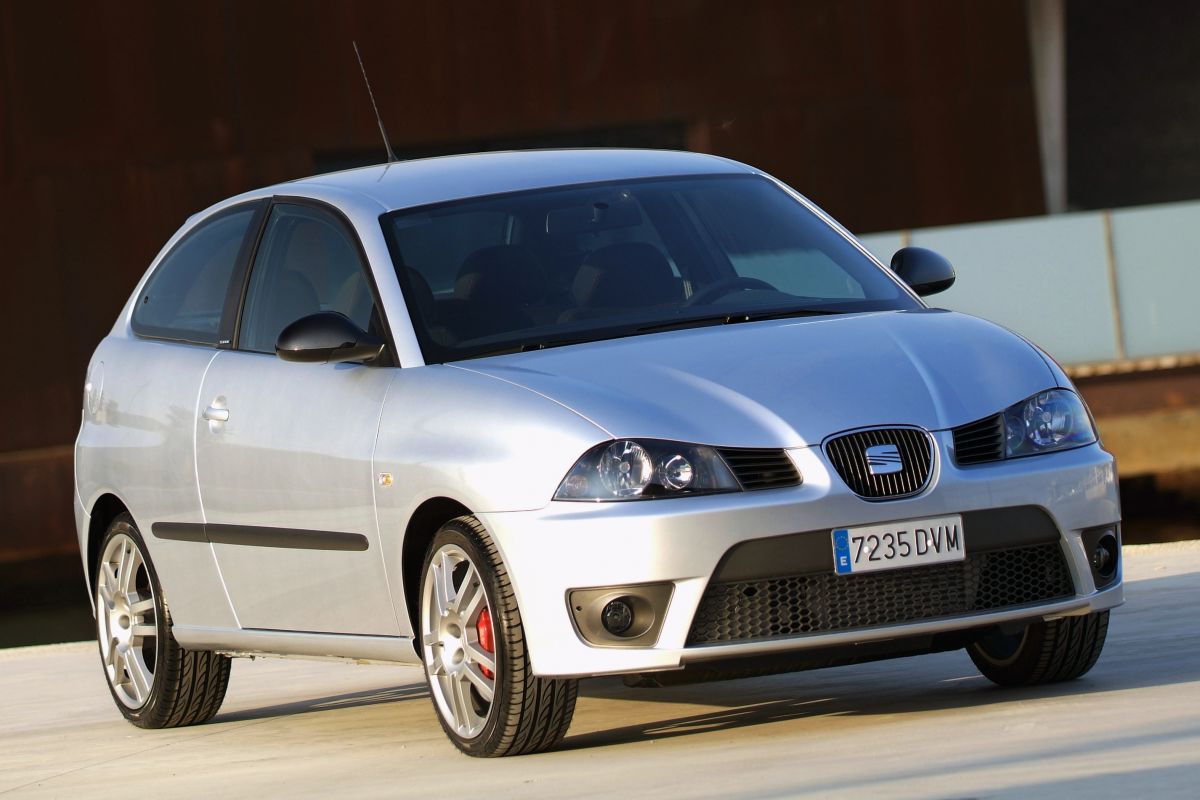 Nowadays, the Ibiza is only available with a 1.6 TDI, but it was once different. The 1.9 TDI in the third generation of the Ibiza was even available as Cupra! In terms of performance, the trained self-igniter was hardly inferior to its petrol counterpart. With 160 hp and 330 Nm of torque, the diesel reached 100 km / h in 7.6 seconds, while the 180 hp and 245 Nm of petrol took 7.3 seconds. With a top speed of 220 km / h and 229 km / h respectively, the diesel was slightly out of breath, but that difference shouldn’t really have a name. The average consumption of the diesel was also a lot lower at 5.4 liters per 100 kilometers. In terms of appearance, the diesel didn’t have to be ashamed either: a large honeycomb grille in the front bumper, dark gray 17-inch wheels and the lettering ‘Cupra’ on the tailgate indicated that this was not just any 13-in-a-dozen diesel was. Also for the second generation Leon, the 1P, Seat opened the Cupra look full. After the facelift in 2009, there was a Cupra R with 265 hp, but that was not the most intense version. That honor was reserved for the Cupra 310 tickled by Abt with, yes, 310 hp and 425 Nm of torque. The 2.0 TFSI released all that violence on the front wheels, without a limited slip differential. That resulted in a sprint to 100 km / h in 5.7 seconds and a top speed of 259 km / h. This version was particularly limited, because importer Pon only supplied 100 copies of the Cupra 310, especially for the Dutch market. Outwardly, the most fierce Cupra was hardly distinct from its less fortunate brother. Only the 310 sticker on the trunk gave away its performance potential. 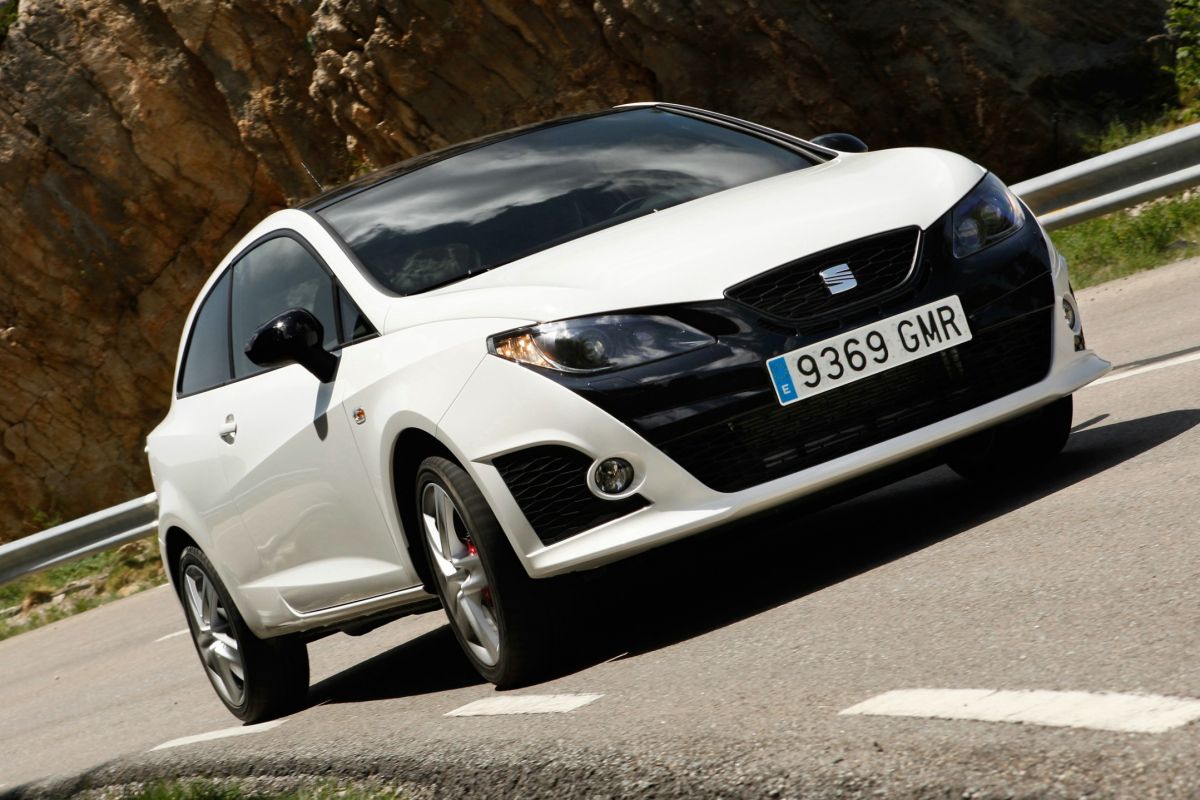 In 2008, Seat showed the SportCoupé Bocanegra at the Geneva Salon, a concept car that turned out to be a pretty concrete forerunner for the Ibiza Cupra. ‘Bocanegra’ literally means ‘black mouth’ in Spanish. When you look at the face of the car, you don’t have to think long where that name comes from. The final Ibiza Cupra also came as Bocanegra and showed many similarities with the concept car. Nothing changed in the engine power of the 180 hp 1.4 TSI, but especially because of the black surface in the front bumper, it seems as if the Ibiza wants to devour you with skin and hair. Other details you can recognize are the black mirrors, the ‘Bocanegra’ lettering on the trunk and the red stitching and Bocanegra logos in the interior. Remarkably, this generation of the Ibiza Cupra was only available with the DSG automatic transmission. 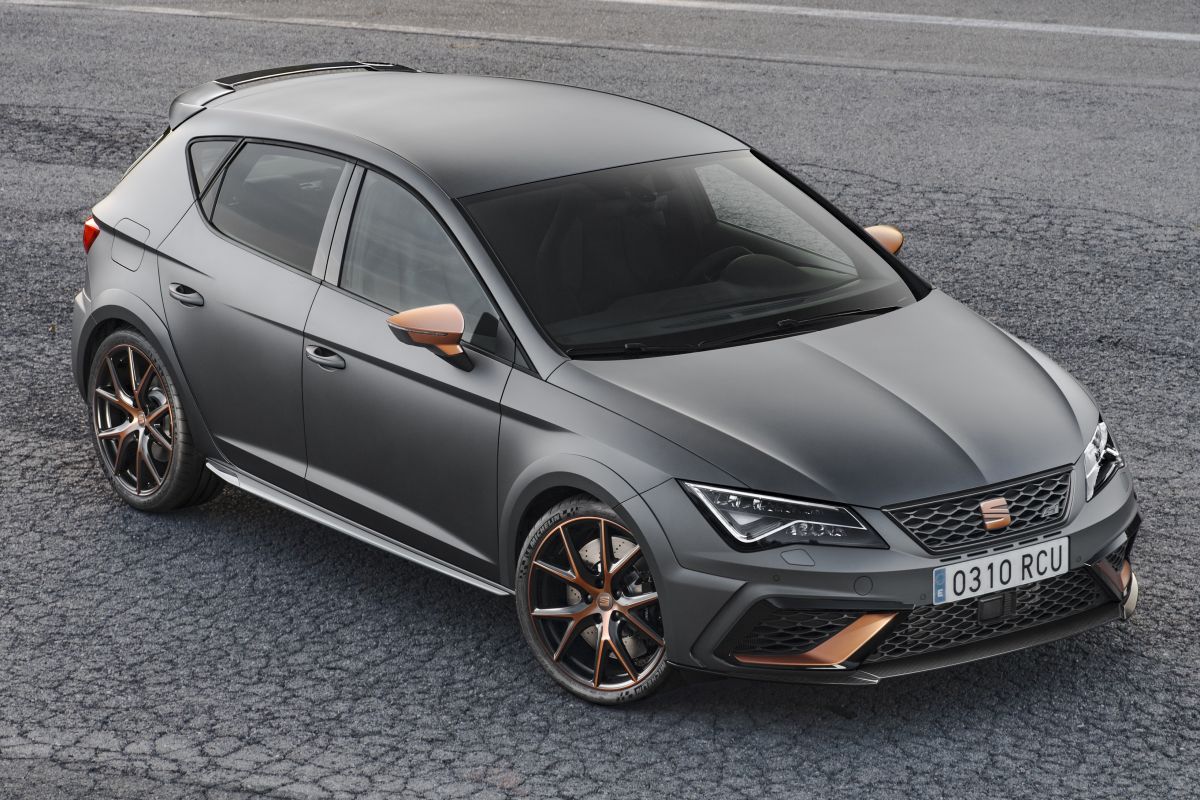 In 2018, the Cupra label came to an end in combination with the Seat brand name. Cupra now lives on as a separate brand. The Seat Leon Cupra R was the last Seat to bear the letters Cupra. The Cupra R was distinguished by the copper-colored details on both the exterior and interior. The wheels are also painted in that color. In addition, it got a carbon fiber front splitter, roof spoiler and diffuser. There is also a sports exhaust underneath with two round tailpipes. The 2.0 TSI remained unchanged with 300 hp and in the Netherlands the Cupra R was only supplied with the DSG. The hatchback has front-wheel drive, in the ST the four-cylinder drives all four wheels. It will always be rare, as only 799 copies of both the hatchback and the ST have been built.

That is a nice start in the morning. Here is the Mercedes-AMG GT 73 on your screen! The final piece for the...
Read more

The second electric Mercedes is here, the EQA! After the EQC again an electric crossover. We drove the EQA 250. Also interesting! Mercedes S-class...
Read more

The squids have again demonstrated their amazing intelligence. (Image: Alexandra Schnell) Those who are wise wait: we can resist immediate temptation knowing that it...
Read more

Not for the cat: the above Porsche dream material from one collection has brought in just under 3.3 million euros when converted. We should...
Read more

That is a nice start in the morning. Here is the Mercedes-AMG GT 73 on your screen! The final piece for the...
Read more
Cars

The second electric Mercedes is here, the EQA! After the EQC again an electric crossover. We drove the EQA 250. Also interesting! Mercedes S-class...
Read more
Cars

Not for the cat: the above Porsche dream material from one collection has brought in just under 3.3 million euros when converted. We should...
Read more
Cars

This Bugatti Divo has an extremely difficult appearance

In fact, the appearance of this Divo was so difficult that Bugatti considered quitting. These days, most super premium brands do have their own personalization...
Read more
Cars

The Toyota Yaris was named this week Car of the Year 2021. Since 1964, a different car has been given this designation every year....
Read more